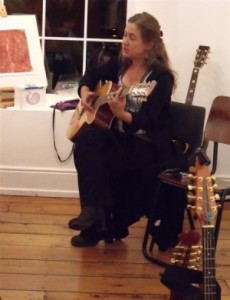 Joan is a Songwriter, a Musician, a Singer, a Performer

This was a hard one to face, so I started by copy pasting the past – performance venues mostly from the last century, where I performed and sang my songs; List of songs I have written; Songwriters’ collaboration with IMRO; Traditional Irish Music Course; and the start of a write up on the background to all of this; and The Audacity Project.

To listen to some of my work, go on over to the list of Songs, and on my YouTube Channel…

Songwriting and Music Background / Back Story 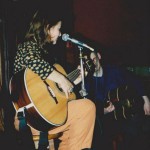 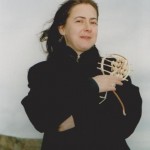 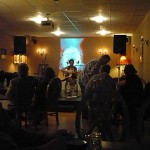 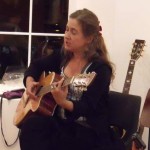 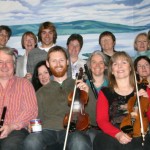 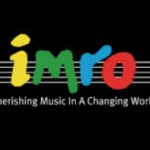 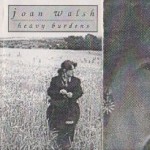 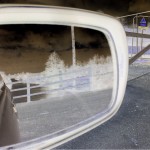 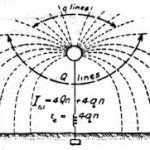 To listen to my work –