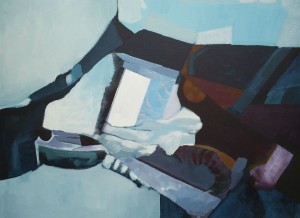 Joan Walsh is an Artist, a Painter, a Scribbler, using various mediums…

Why is it called Fine Art?  Is it to do with gilded frames, art dealers, fine wines or even real ale..? No one says fine songs, fine theatre do they? Anyways, that is what its called, a fancy way to simply say Art. See Art of mine below in linked Exhibition titles.

A Flask of Tea and Sandwiches

Art on the Block 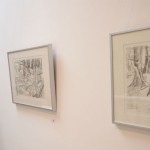 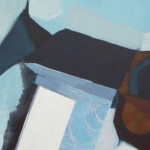 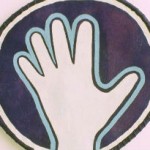 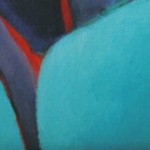 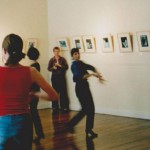 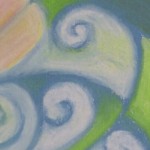 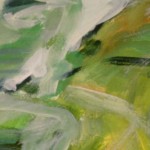