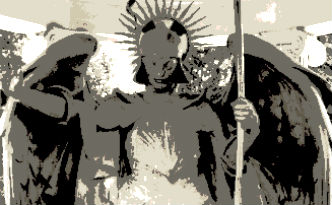 An image of a very young man walking through a field came to me. A teenager full of the joys of life and just being. Somewhere in the countryside, early 1900’s, England. Before any knowledge or consciousness of the coming of the First World War – the War that was to end all Wars..

And so I wrote Soldier Boy in the Winter of 2007. “Summer day, he walks through the fields…”. Later in the song the “He” and “We” refers to all of us, mankind.

A young Irish family man came up to me after I sang this song. He was an ex-soldier. He shared his thoughts on hearing my song.

Here is a one off studio recording done in 2009, the same time as I recorded Biddy Early @ Lake Recording Studio, Co. Roscommon. Only one take, unfortunately. I make small mistakes with tripping over a chord and over two words – he’ll was meant to be we’ll, so I removed the he’ll. I have tried to fix as best I could here using Audacity. It will do grand for now.